Exploring Mexican food culture in the heart of horse country.

Over the course of this journey on what I call the Lexington Taco Trail, I’ve been introduced to quite a few hidden gems that surprised me in the best possible way. I started with little knowledge at all about Mexican cuisine, erroneously believing that eateries like Jalapeños represented an authentic culinary experience. That belief, far-fetched as it was, represented a lack of curious spirit on my part. It wasn’t so much that I honestly thought these places to be intrinsically “Mexican” as it was that I failed to question what that cultural definition was in the first place.

END_OF_DOCUMENT_TOKEN_TO_BE_REPLACED

In 2006, writer and cuisine expert Javier Cabral started his own food blog, mixing his two favorite passions and sparking a career that would eventually carry him all the way to an editorial position with Vice’s online guide to all things delicious, Munchies. However, back then he was just a high school student, looking to the work of famous food writer Jonathan Gold for inspiration. On a bout of courage, he emailed Gold to ask about opportunities in the world of food writing, soon finding himself the personal mentee of one of the world’s most famous culinary journalists.

END_OF_DOCUMENT_TOKEN_TO_BE_REPLACED

In 2013, first lady Michelle Obama launched an initiative aimed at increasing available information about nutritious meals and decision-making when it comes to food. In a partnership with the U.S. Department of Agriculture and their MyPlate icon, Mrs. Obama reached out to media outlets across the States for their help in flagging healthy MyPlate recipes. Now, media outlets like Pinterest have entire pages dedicated to recipes that fit within MyPlate guidelines.

END_OF_DOCUMENT_TOKEN_TO_BE_REPLACED 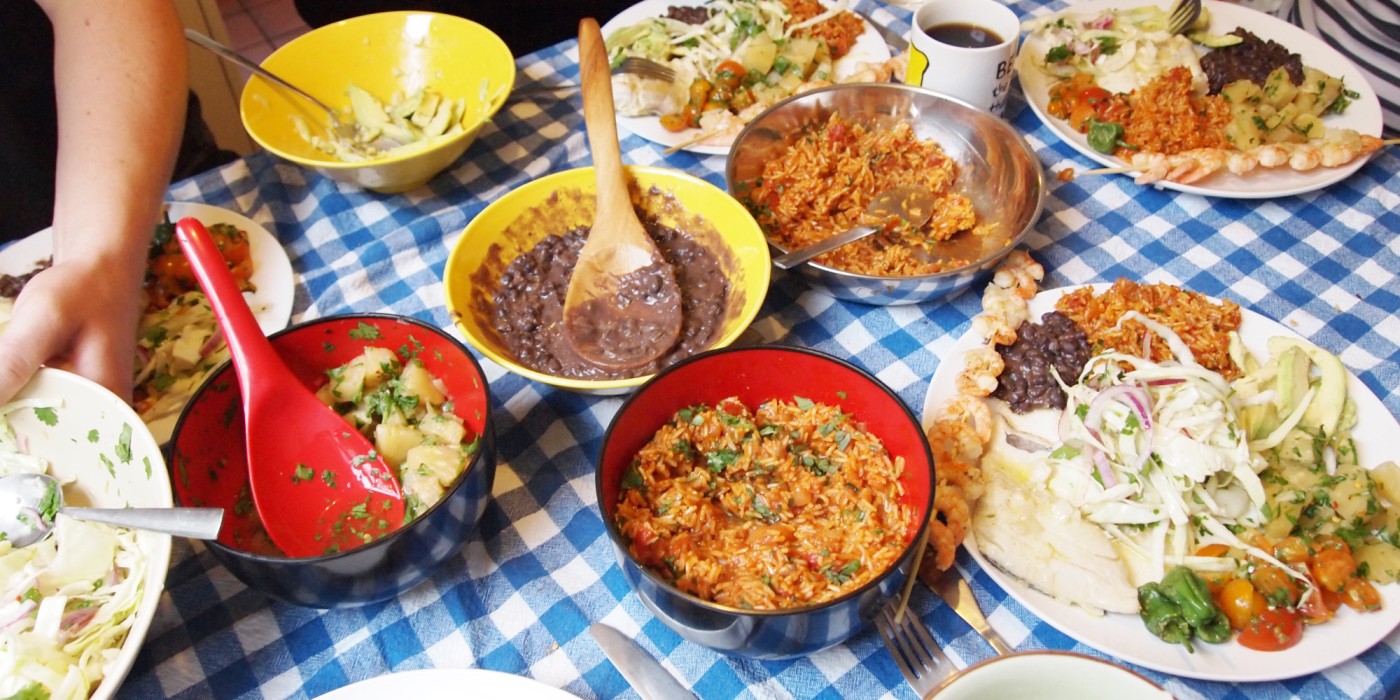 In De aquí y de allá: Changing Perceptions of Literacy through Food Pedagogy, Asset-Based Narratives and Hybrid Spaces, Lucía Durá, Consuelo Salas, William Medina-Jerez, and Virginia Hill profile La Escuelita Afterschool Program, what they describe as “an interdisciplinary, inter-institutional, after-school literacy partnership on the U.S.-Mexico border. They describe how the school relies on “food pedagogy” (teaching through the cuisine) to connect students’ literacy at home to their literacy at school. The project team, which grew tremendously after the concept was pitched at the University of Texas at El Paso (UTEP), created the curriculum and used it as a means of exploring how food could transcend traditional classroom boundaries to enhance the Funds of Knowledge available to multicultural students.

END_OF_DOCUMENT_TOKEN_TO_BE_REPLACED

Key Quotes from the “Taco Thesis”

In the spring semester of last year, undergraduate honors student Samantha Duncan decided that she would write her thesis about a topic very near and dear to our class’s heart: tacos. Her work, “Appraising Tacos: Unraveling Value-Imbuing Processes and Narratives of Authenticity” focuses on hot-button issues like cultural appropriation and commodification of Mexican food.

END_OF_DOCUMENT_TOKEN_TO_BE_REPLACED

It was a small space: so tiny, in fact, that our group of thirteen had to huddle together at the front register to avoid bumping into the rows of little wooden tables resting against papaya-colored walls. The smells were enticing, drawing us closer to that front counter where two women were kneading a ball of masa for use in crafting handmade tortillas. From somewhere further back came the ambrosial scent of meat cooking on a stove top, and to my right, a generous spread of onions, cilantro, limes, and other traditional Mexican fixins (as we would say in Kentucky) constituted the condiment bar. This one step inside was all it took to send my stomach somersaulting in anticipation; I could already tell Birrieria Jalisco was going to deliver a phenomenal meal.

END_OF_DOCUMENT_TOKEN_TO_BE_REPLACED

The Life of an Immigrant

In an earlier post about Planet Taco, I listed a quote that described the “underworld” in which U.S. Mexican Immigrants live:

Mexican migrant workers face an equally precarious situation in the United States. Congress simply does not allocate employment-based visas to satisfy the demand for manual labor in the U.S. economy. Moreover, the nations immigration enforcement system has long focused on workers rather than on the employers or consumers who benefit from their labor. As a result, migrants are forced into an underworld of illegality, where they earn significantly less than the minimum wage and have little recourse to the protections of occupational safety or child labor laws. (215)

END_OF_DOCUMENT_TOKEN_TO_BE_REPLACED

Something to Stew Over 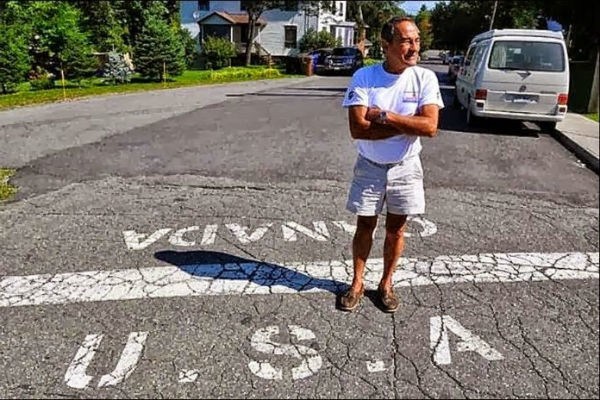 I started this post hoping to write something about stew, thinking I could throw in a pop culture reference or two for intrigue and good measure. This is, after all, a food blog. While writing, I had Fox News’s republican debate on in the background, the ridiculous circus of arguing and one-upping so dizzying it was making it almost impossible to write. I stared for a long time at this blank page. What was my angle? What story needed to be told?

END_OF_DOCUMENT_TOKEN_TO_BE_REPLACED

What’s with the “Disneyfication” of Mexican Food?

In Planet Taco, Pilcher describes the experience of Rachel Black, an anthropologist who worked in a Mexican restaurant that was almost caricatured. He says this of here experience:

The anthropologist Rachel Black, who worked as a waitress at Lyon’s El Sombrero while studying French, described the appeal of such restaurants as non-lieu, or “no place,” a grown-up Disneyland where customers could act out Hollywood fantasies. A tall, striking woman, Black played the part with cowboy boots, hat, holster, and a whistle, which she blew when customers drank tequila shots. Her elementary French at the time was a genuine asset in conveying Texas exoticism to visitors who cared little that she spoke with a Canadian accent. (182)